Clipboard Everywhere is developed by me, Liam Foot. This page will tell you a little bit about me. 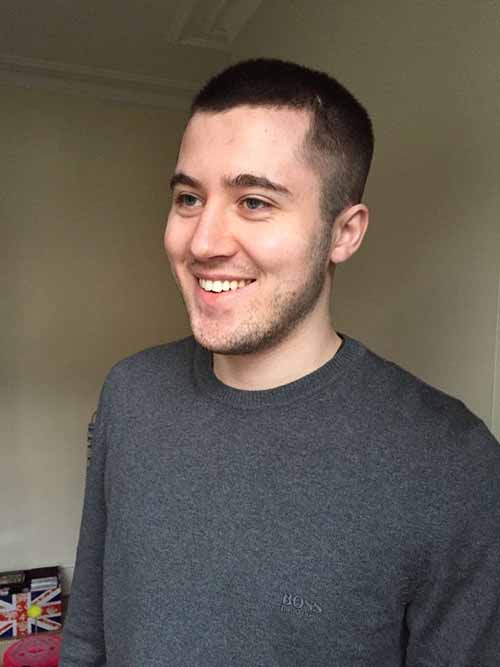 I am a 26 year old male living in England, United Kingdom. In 2017, I graduated from the University of Sheffield with a Masters degree in Physics, specializing in Medical Physics. In my third year, I had the opportunity to self-learn a programming language to develop software for use in the NHS. This included Virtual Reality software for use with the Oculus Rift and DK2, and two separate analysis tools for the desktop. Accompanying this, I was also allowed to build a custom PC for use in the clinical environment. The point of this hardware and software was to be used in clinical trials for treatment of Visual Vertigo, whereby new treatments would be tested on patients; and the patient's condition would hopefully improve further through bringing modern, specialized technology into the clinical environment.


For this work, I received a special award at the end of my third year; the Tessella Prize in Physics. I was also the first person to earn this award as an individual, where all previous awardings were for groups. I was also allowed to continue the same work in my fourth year. This was unusual because most people's third and fourth year projects are not linked.


Through the last few years of secondary school, where I began to take some interest in academic subjects, I was always very interested in Maths and, particularly Physics, so studying it at university seemed like a logical step for me. When I left school at age 18 after finishing my A-Levels, I was given the Subject Award for Physics. Though I have been trained as a Physicist and found great interest in the area, learning about subjects such as Semiconductor Physics, Thermodynamics, Particle Physics and other workings of the world; I wanted to follow further through the software development route. My degree understandably didn't offer any modules on this, however there were light programming modules in several languages. I've spent much of my own time developing software and learning about software development, and Clipboard Everywhere is my latest such project. It's something I developed to solve my own problems. Having the clipboards on my devices linked, and having a searchable clipboard history, and SuperDrop file transfer, is such a huge convenience to me; and I hope it will be for you too.


If you want to learn more about me, please see my personal website